Today is the “optional activities” day of the tour, where individual members of the “Fellowship” chose different activities to participate in. Jeanne, Nick, Linda, Lyn and myself went on the Dart River Safari, which involved a bus to Glenorchy, a 4WD bus through Paradise (where we saw some LOTR shooting locations), a bushwalk through an ancient beech forest, and jet-boating up the Dart River within the Mt. Aspiring National Park and Te Wahipounamu World Heritage Area.

We then took the 4.35pm Qantas flight QF4152 from Queenstown to Auckland.

We stopped for a few minutes at Bennett’s Bend. It was around 8.15am, and the skies were still pretty cloudy.

This is a picture of us arriving at Glenorchy.

We entered “Paradise” by crossing the River Jordan. This is “Arcadia” – a 22-room private house that was used by the cast and crew of LOTR whilst shooting in this location.

The grounds of Arcadia was used for filming various scenes in Lothlórien.

You can see the mountain range including Mt Earnslaw from Arcadia.

A horse at Arcadia .

Early morning mist on a paddock.

This is the location of Amon Hen, where Boromir met his end.

“A mile, maybe, from Parth Galen in a little glade not far from the lake he found Boromir. He was sitting with his back to a great tree, as if he was resting. But Aragorn saw that he was pierced with many black-feathered arrows; his sword was still in his hand, but it was broken near the hilt; his horn cloven in two was at his side. Many Orcs lay slain, piled all about him and at his feet..”

The forest here were also used to depict various scenes in Lothlórien.

This area has also been used to make other movies, including The Rescue, Vertical Limit and Willow.

This location was also used to represent where Gandalf rode up to Isengard.

“‘I rode away at dawn; and I came at long last to the dwelling of Saruman. That is far south in Isengard, in the end of the Misty Mountains, not far from the Gap of Rohan. And Boromir will tell you that that is a great open vale that lies between the Misty Mountains and the northmost foothills of Ered Nimrais, the White Mountains of his home.'”

This area is used to portray the Ents leaving Fangorn Forest.

“The Ents were striding on at a great pace. They had descended into a long fold of the land that fell away southwards; now they began to climb up, and up, on to the high western ridge, and then to bare slopes where only a few gaunt pine-trees grew. The sun sank behind the dark hill-back in front. Grey dusk fell.”

We used a 4WD bus to take us past the area used to depict Isengard.

The river bed of the Dart was used to depict to location of Isengard.

“‘But Isengard is a circle of sheer rocks that enclose a valley as with a wall, and in the midst of that valley is a tower of stone called Orthanc. It was not made by Saruman, but by Men of Númenor long ago; and it is very tall and has many secrets; yet it looks not to be a work of craft. It cannot be reached save by passing the circle of Isengard; and in that circle there is only one gate.'”

The view from “Orthanc”.

An example of temporary huts constructed by early Maori tribes.

Various constructs used by the Maori for cooking and preparing food.

This is used by the Maori for storing food away from birds and insects. We also learnt about how the Maori used various parts of the cabbage tree

The face of “Treebeard” can be seen on one old red beech tree.

This is a picture of us in the jetboat.

The view of the jetboat at the Dart River.

This is close to Sandy Bluff, which is the turnaround point for the jetboats.

The “Land of the Long White Cloud”?

This leads to the Routeburn track, which passes through the location where Orthanc in Isengard was located.

The bridge that crosses the Dart River.

View from Bennett’s Bend on the return from Glenorchy.

The end of the Journey – farewells outside the A-Line Hotel in Queenstown. 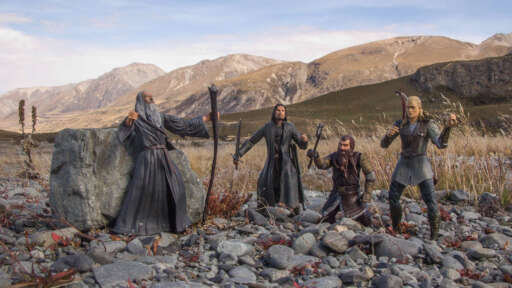 The “Action Figure” Version of the Lord of the Rings 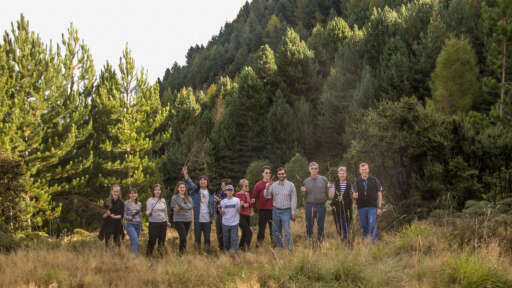 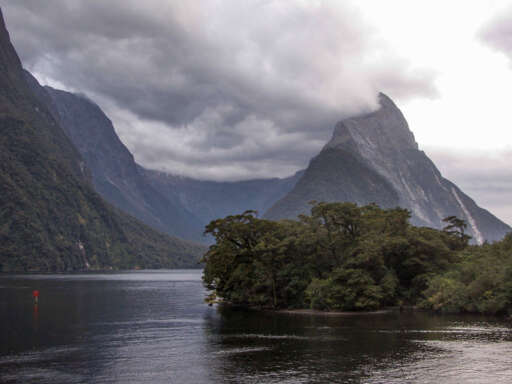 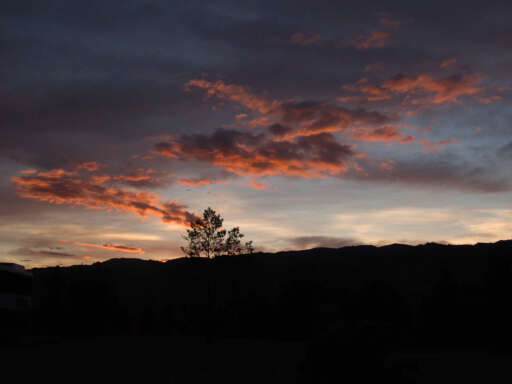 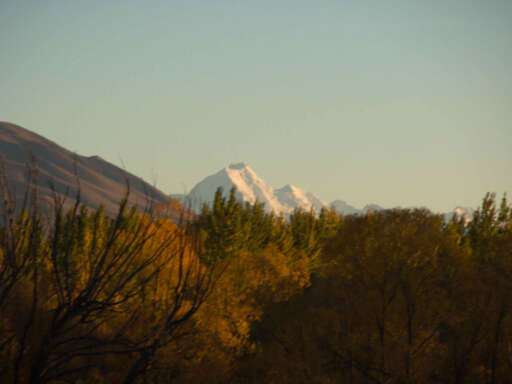 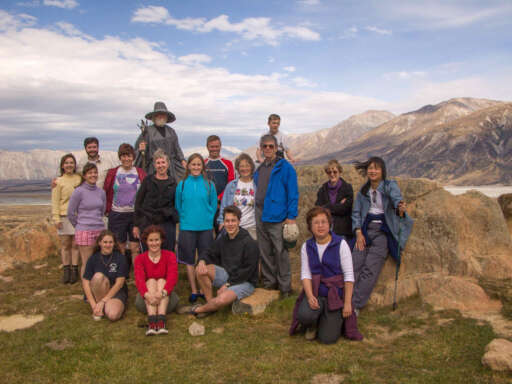 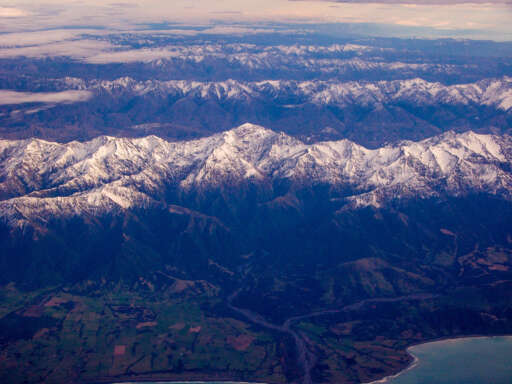 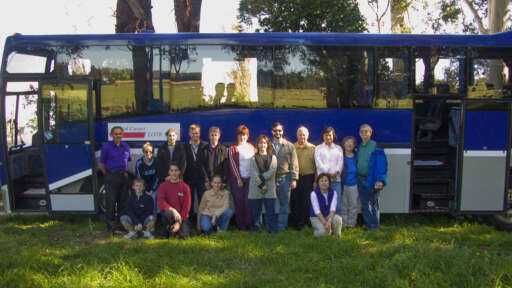 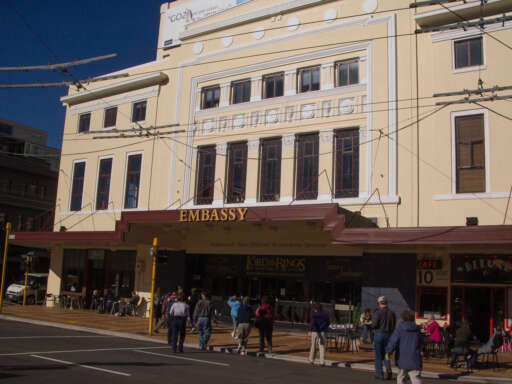 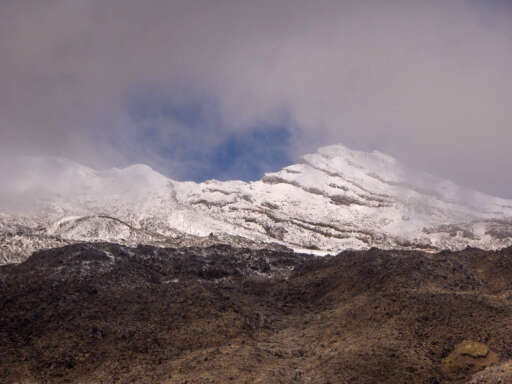 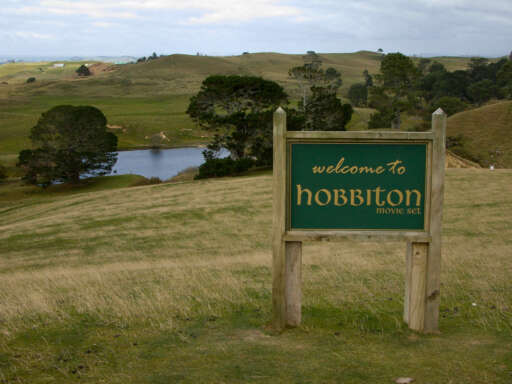 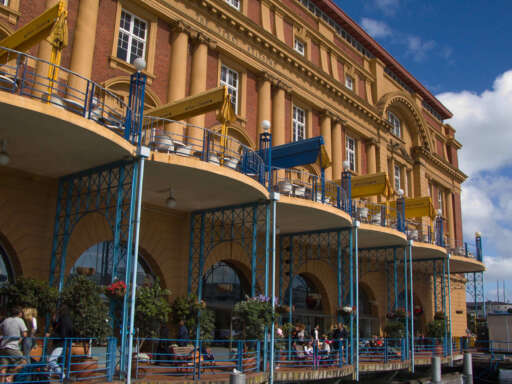