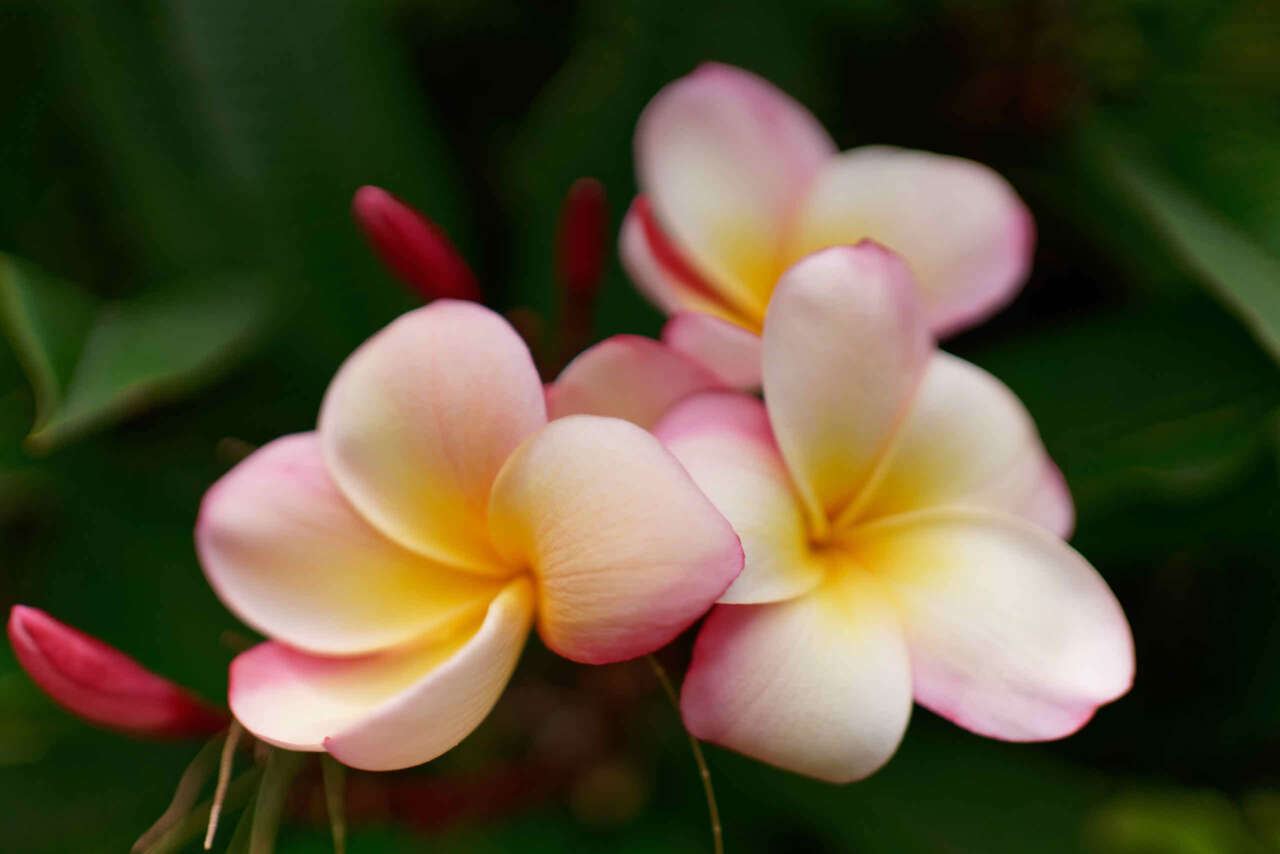 We have decided to go on a Virtual Easter Tour highlighting places we have visited in the past, starting on Good Friday 10 April 2020. 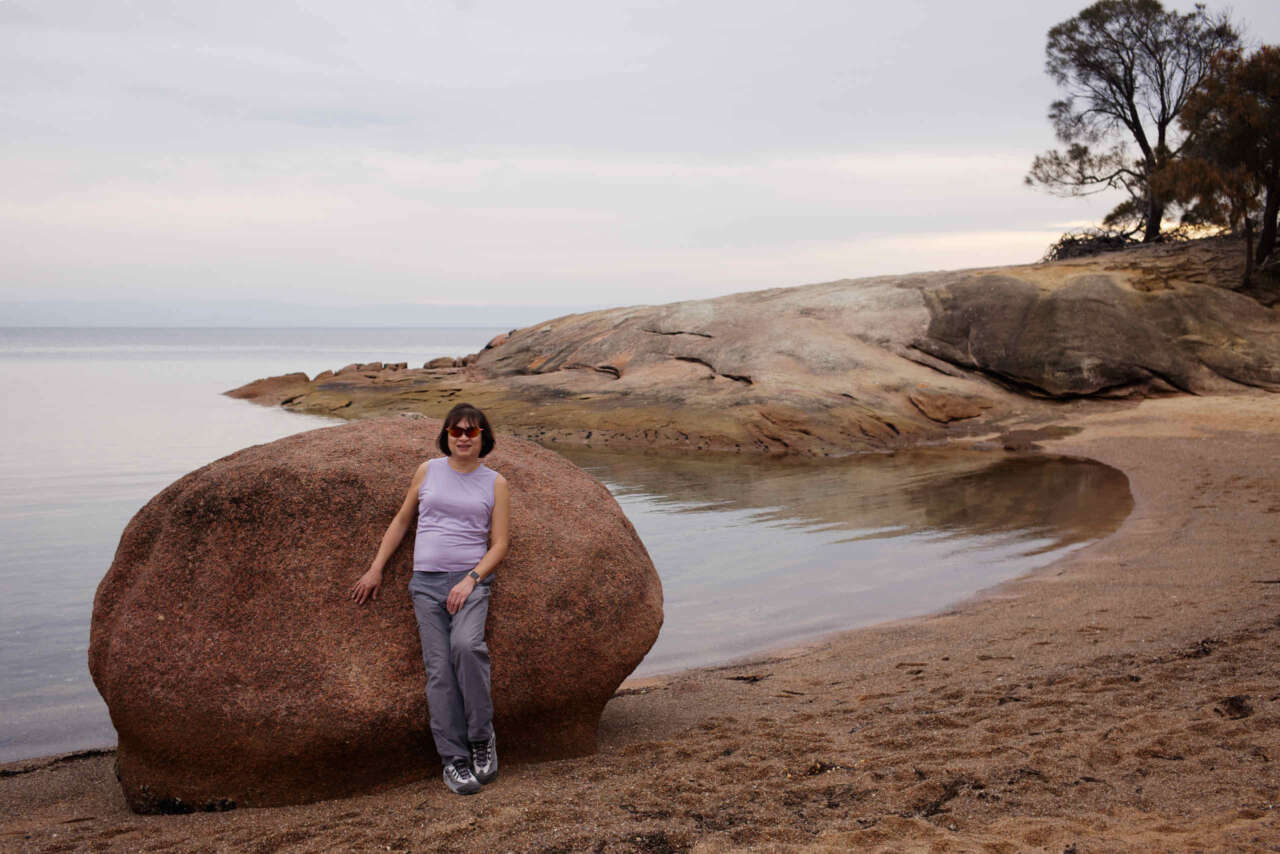 We returned back to Tasmania on 1-5 May 2018 and mainly visited the Freycinet National Park, the MONA museum, and Hobart. 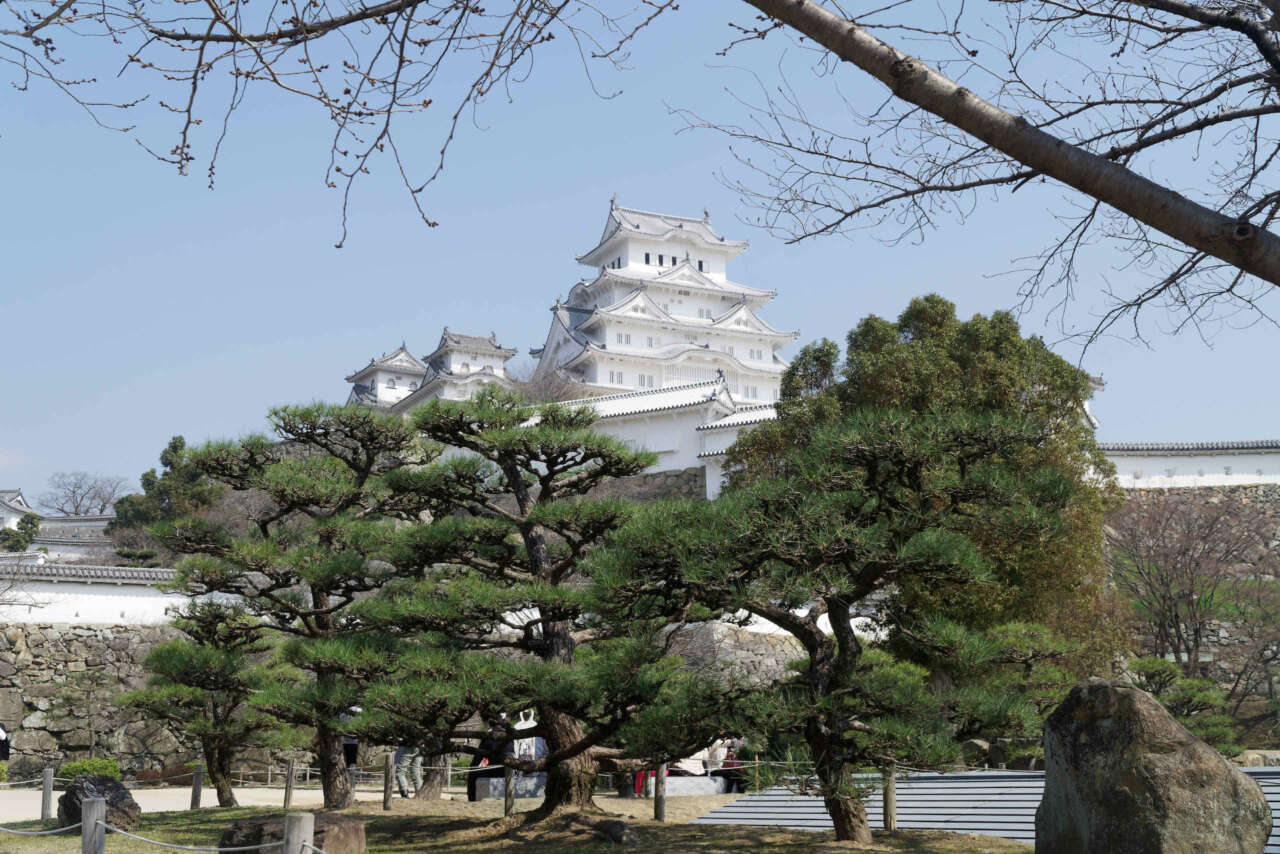 We returned to Japan in 5-15 March 2018, and started from Osaka, then south to Kyushu visiting Nagasaki, ending with a day trip to Himeji. 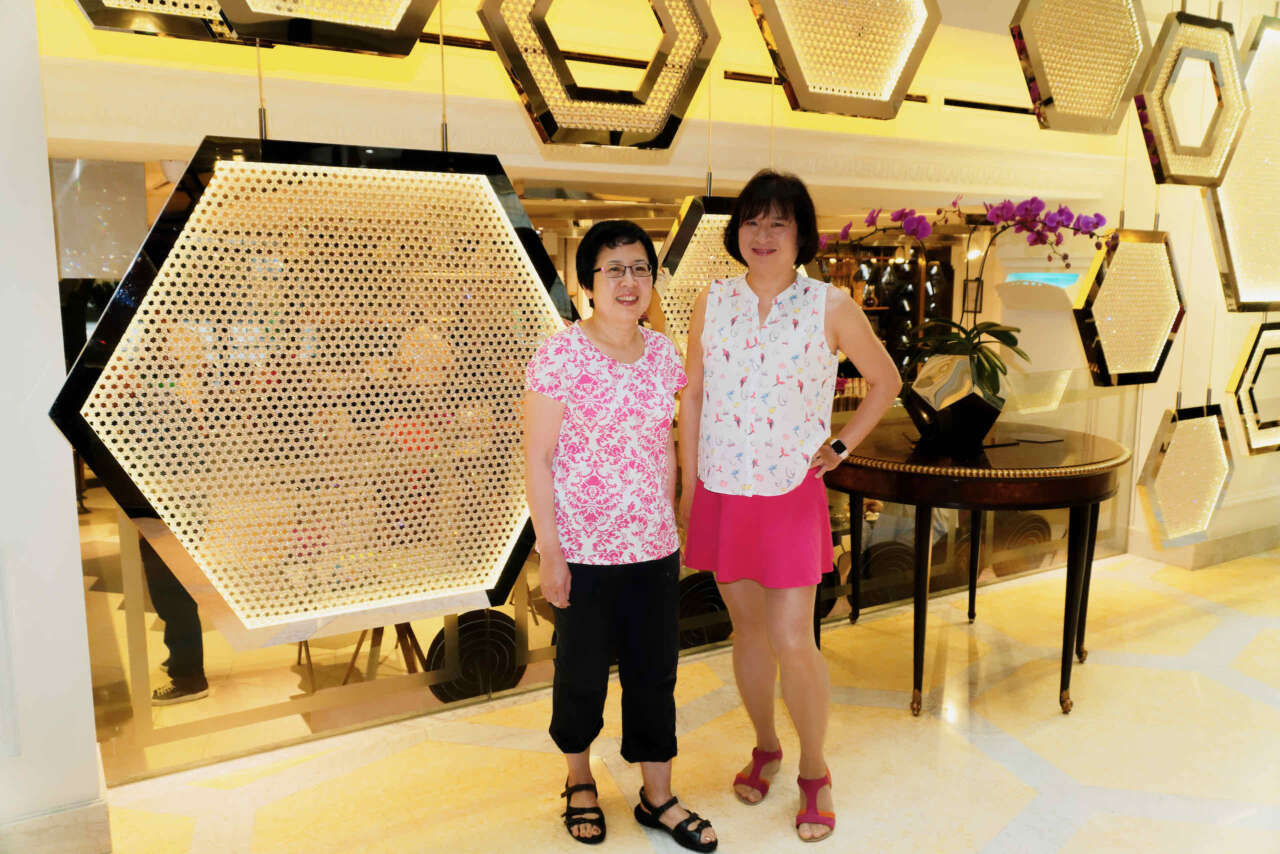 We visited Singapore in 7-15 November 2017, to visit tourist attractions and also catch up with my school friends and family. 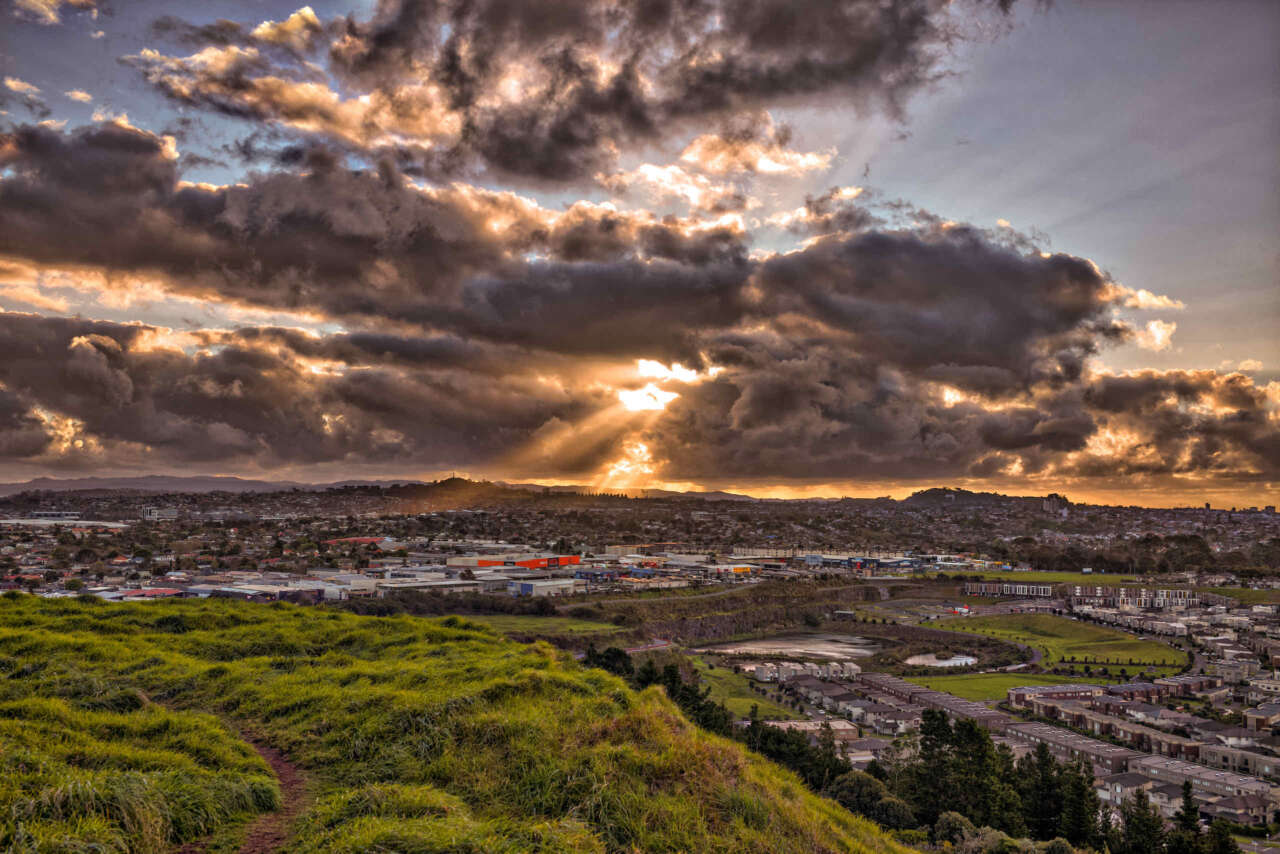 I was privileged to be part of Lesley Whyte Photography's #MyAuckland VIP Day Tour on Saturday 30 September 2017. 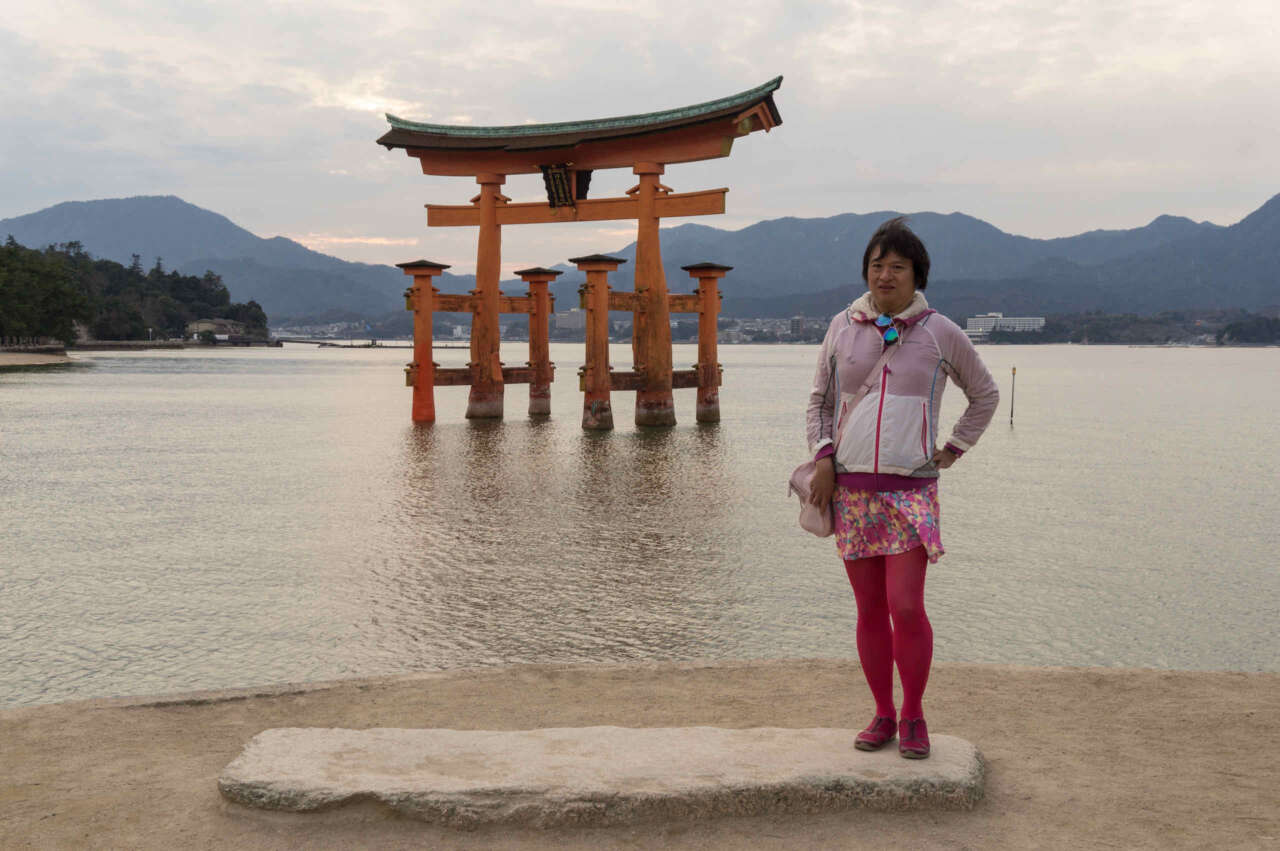 We returned to Japan in 2017 and visited Tokyo, then headed down south to Okayama and Hiroshima, returning via Osaka and Kyoto. 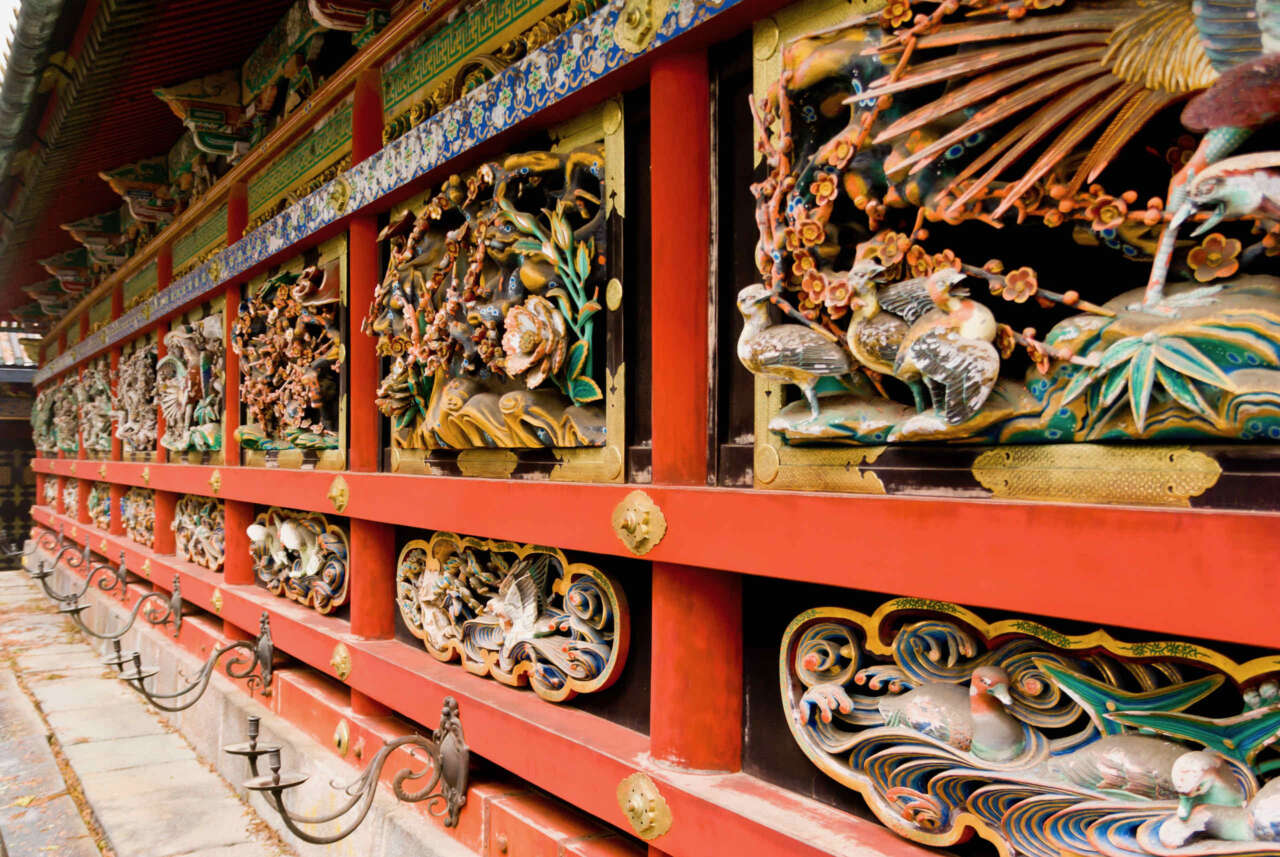 Our first trip to Japan (10-22 April 2008)! We arrived in Tokyo, and visited the Ghibli museum, Nikko, Kamakura, Nara, Osaka and Kyoto. 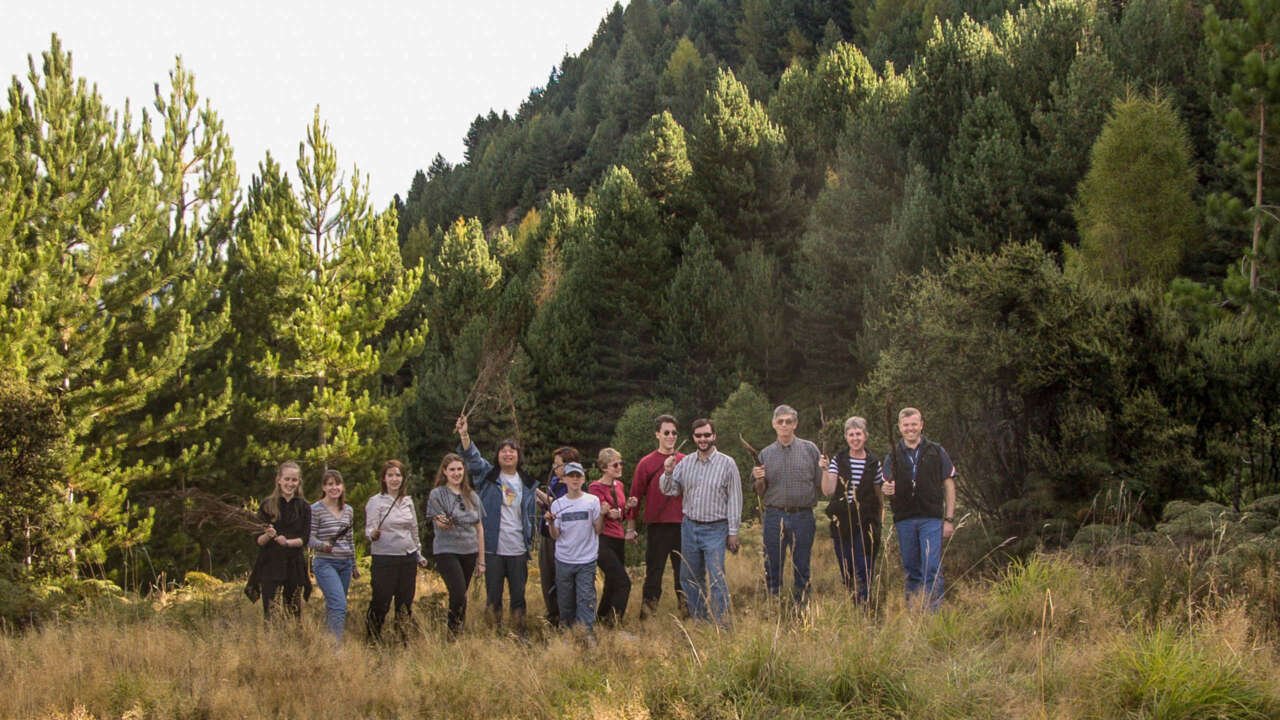 We did a Lord of the Rings Tour of New Zealand in April 2004 as part of Red Carpet Tours and visited many of the film locations.